Incredible Cleanliness Drive at Janjira Fort for better preservation & presentation of this Indian heritage to the tourist & visitors to this fort. 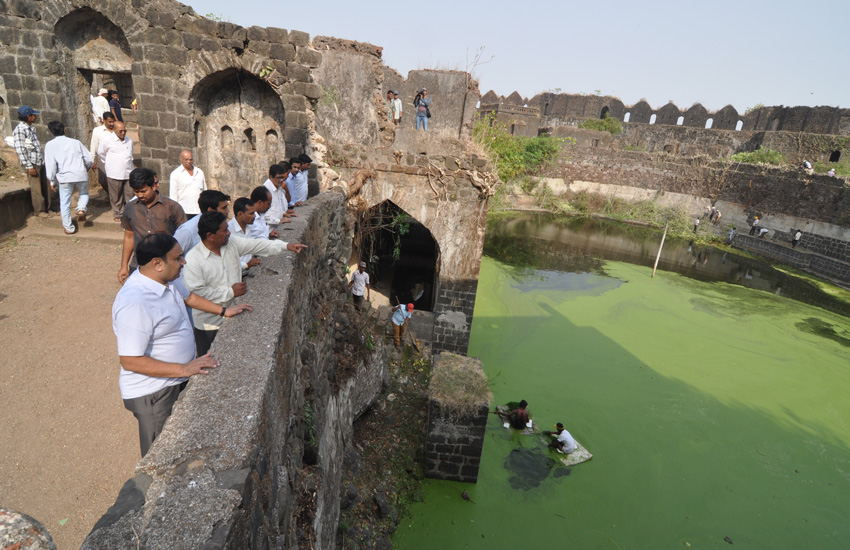 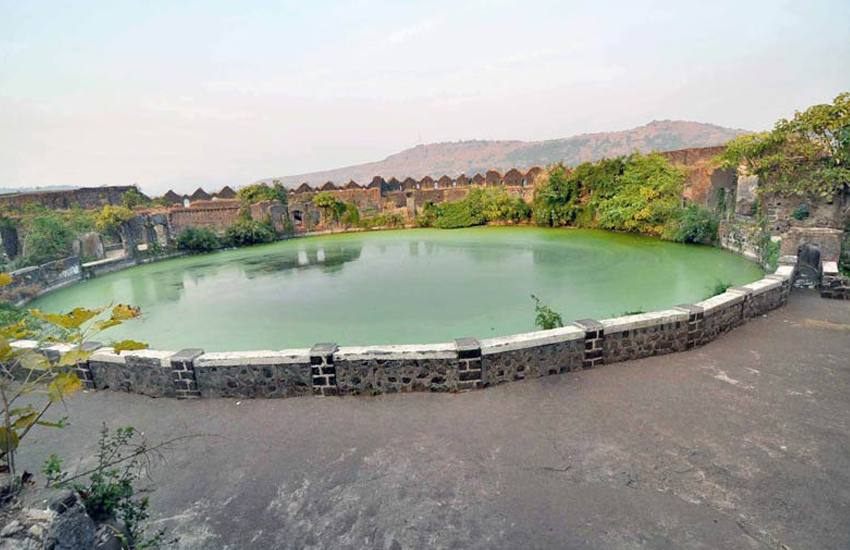 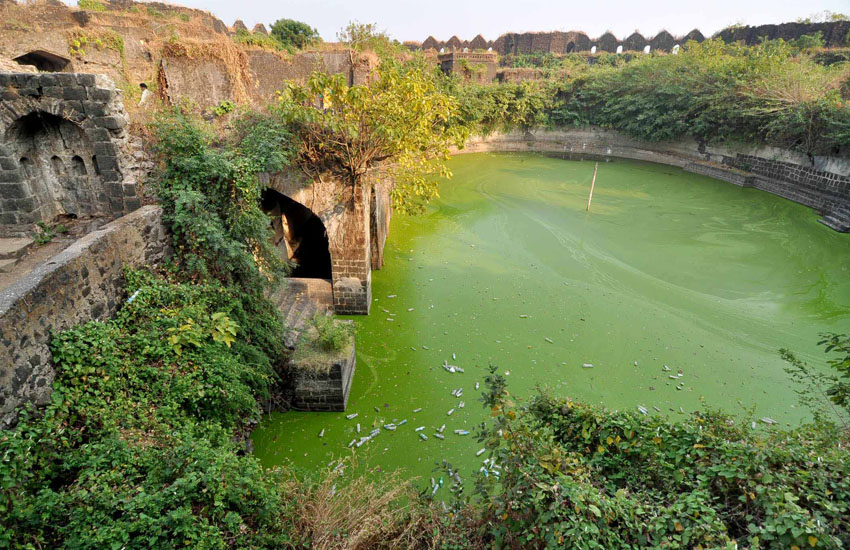 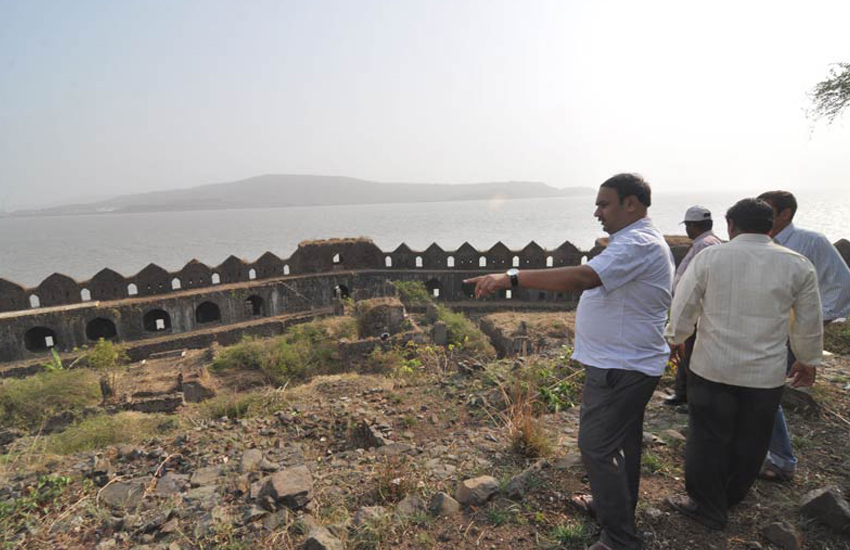 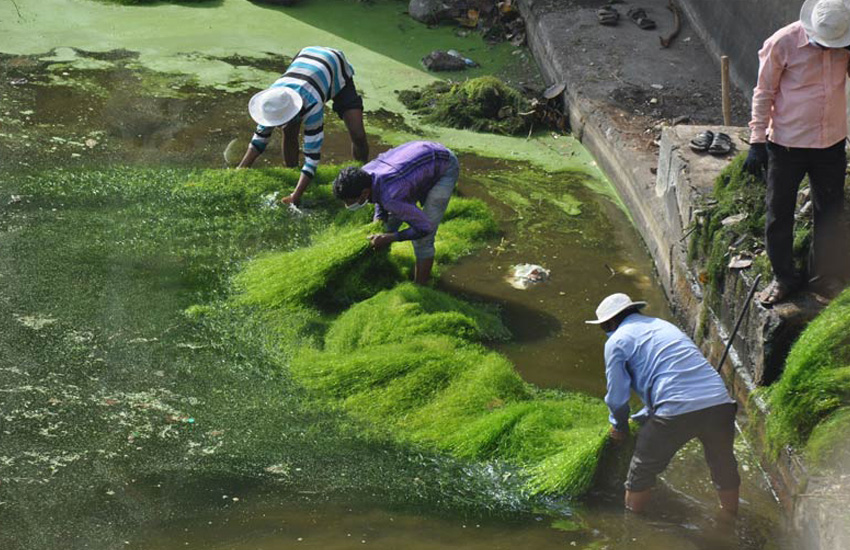 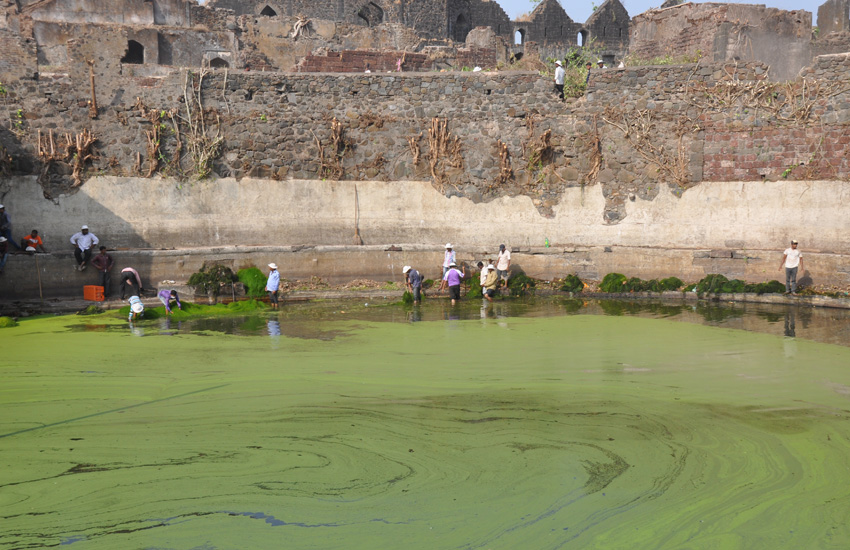 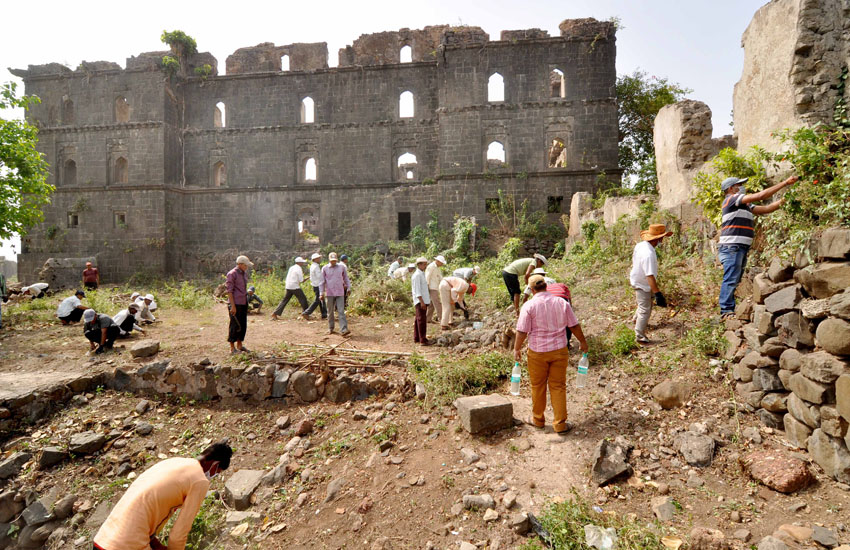 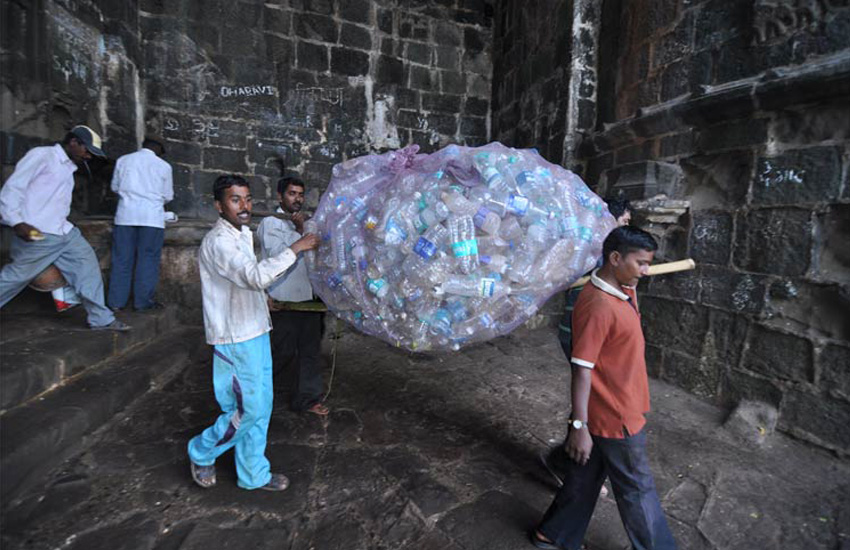 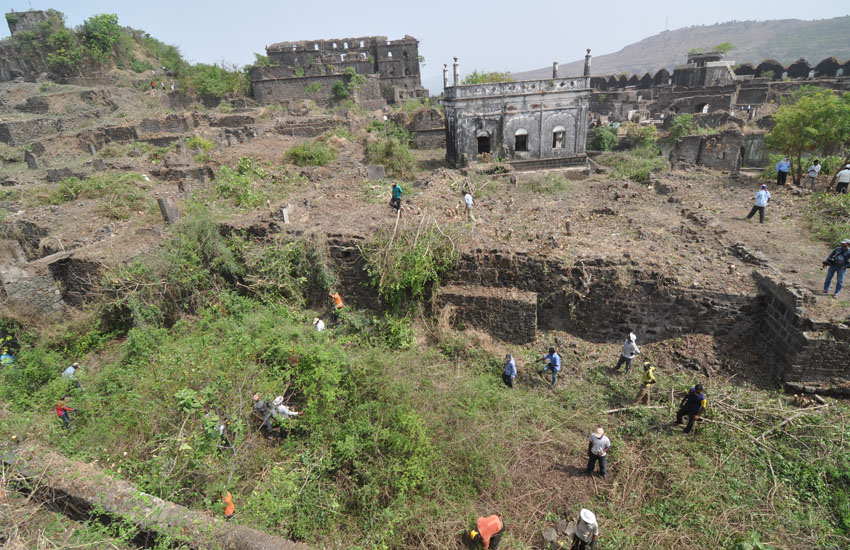 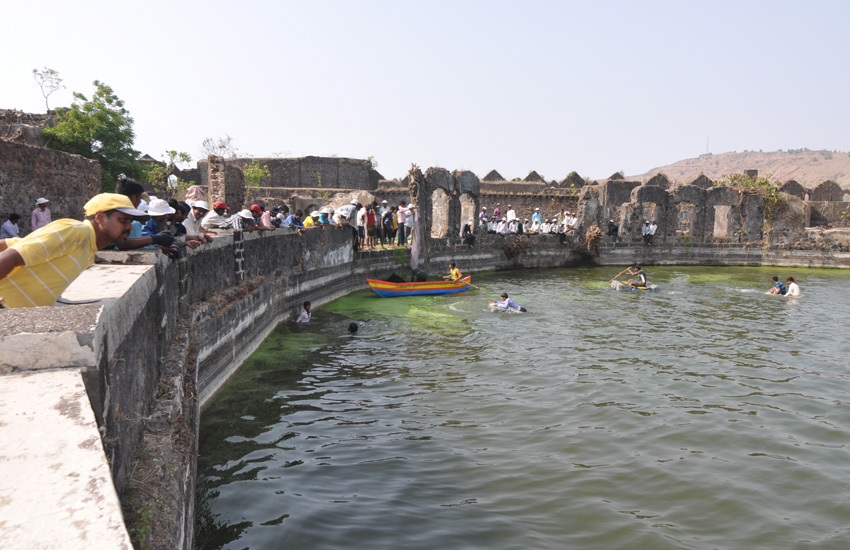 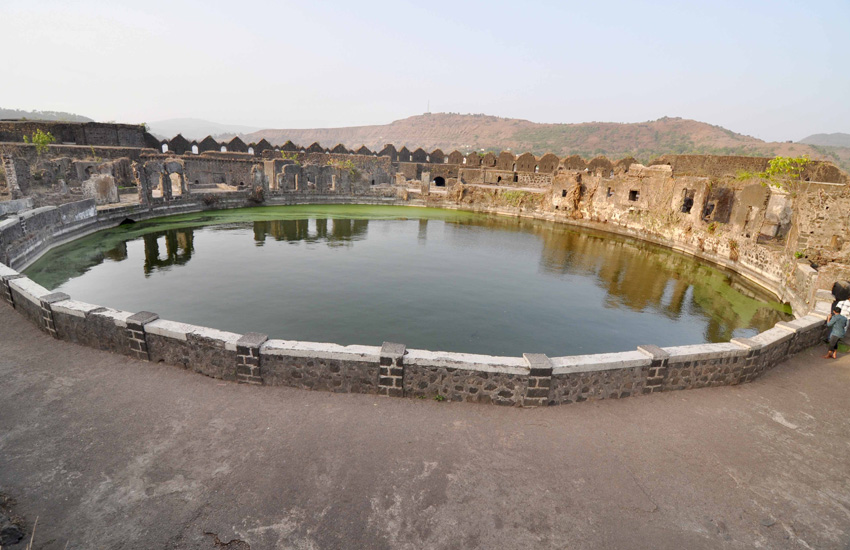 Dr. Shri Nanasheb Dharmadhikari Pratisthan has carried out cleanliness drive at Janjira Fort, Tal. Murud under the able guidance of Dr. Shree Dattatray Narayan Dharmadhikari alias Appasaheb Dharmadhikari, the Ambassador of Swatch Bharat Abhiyan, the National Cleanliness Campaign undertaken by PMO of India. No one before have given a thought of having this kind of cleanliness drive on this fort for better preservation & presentation of this Indian heritage to the tourist & visitors to this fort. This drive was conducted from 7 th April 2015 to 9 th April 2015.

The Fort is a historical monument under the control of Heritage of India, the Central Govt. Department and is been surrounded by Arabian Sea. The Marathas could not win over the fort even after several attempts. There are 22 strong pillars with the unbreakable walls which makes this fort unconquered by any of the legacy. The fort was built in 15th century & the construction was done with mixture of Limestone & Lead. The robust strength of the fort is evident even after 350 years. From the year 1502 to 1947 approx.350 years this fort was ruled by 22 of Siddhi Nawabs. This fort is an attraction of many Indian & foreign tourist.

To retain the beauty of the fort Dr. Shri Nanasheb Dharmadhikari Pratisthan , Revdanda, Taluka Alibaug, District Raigad has successfully completed the cleanliness drive of the fort. Shree Umeshdada Darmadhikari was present for the campaign by himself. While guiding the members involved in the cleanliness drive he said,”The plastic objects collected during this drive should be disposed off properly. While doing the cleaning please make sure that there should not be any kind of damage done to the structure of the fort. Also while cleaning the lake& well on the fort please make sure that we should take out slug & algae. With this cleanliness drive the Janjira fort will get back its golden era & that will enrich the tourism of Murud.”He has shown his strong belief that we will be able to bring back the glory of the fort which will win the heart of tourist.

During this cleanliness drive the members of the Pratishthan have discovered one ancient well which must have built in 15-16th century on the fort. The depth of the well is about 50-60 ft while its top part is of quadrilateral shape. This well has sweet, cold & soft water which is suitable for drinking purpose. While the Janjira is a marine fort (surrounded by sea) the two lakes & the well inside the fort has soft water suitable for drinking purpose. Shree Bhupendra Mistry, the Engineer staff works for Kodak has appraised the work done by the Pratishthan. Also the tourists visiting the fort have all praises for the cleanliness drive done at the fort.

To complete this mammoth task of cleanliness drive at Janjira fort, to ferry the cleaning equipment’s & the members of the Pratishthan has used seven boats which in all have ferried 126 times. Everyday approximate 1250 members have reached the fort to complete the task. During the whole drive they have collected garbage full of 129 dumpers, plastic bottles to the tune of 163 Kgs, Glass bottles of 40Kgs & four trucks algae & slug was taken out. All this collected waste was disposed off under the proper supervision.