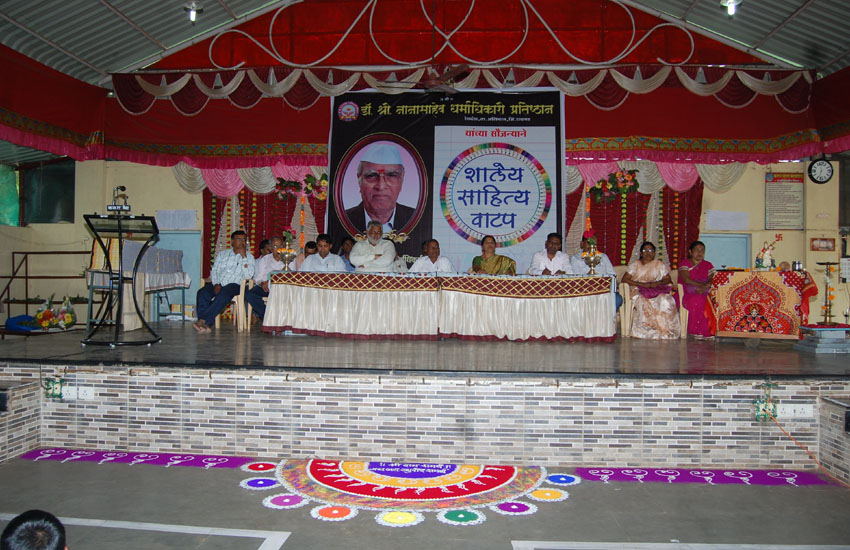 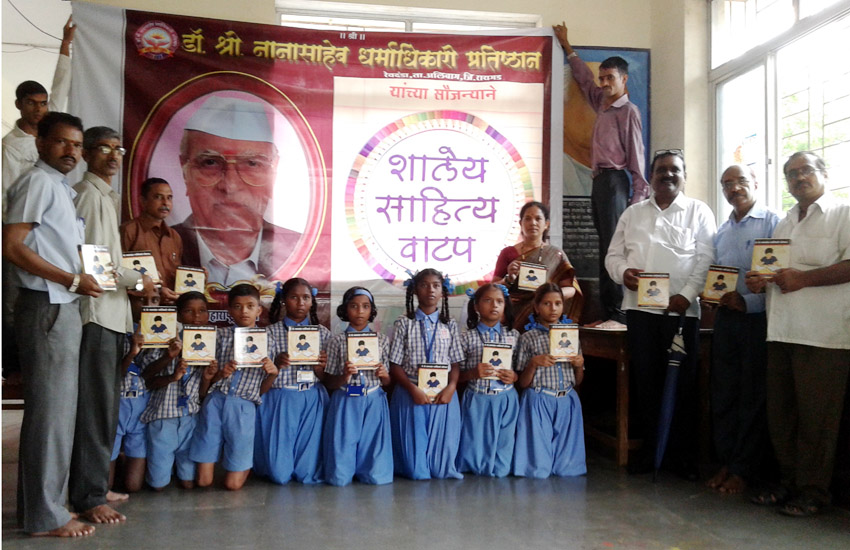 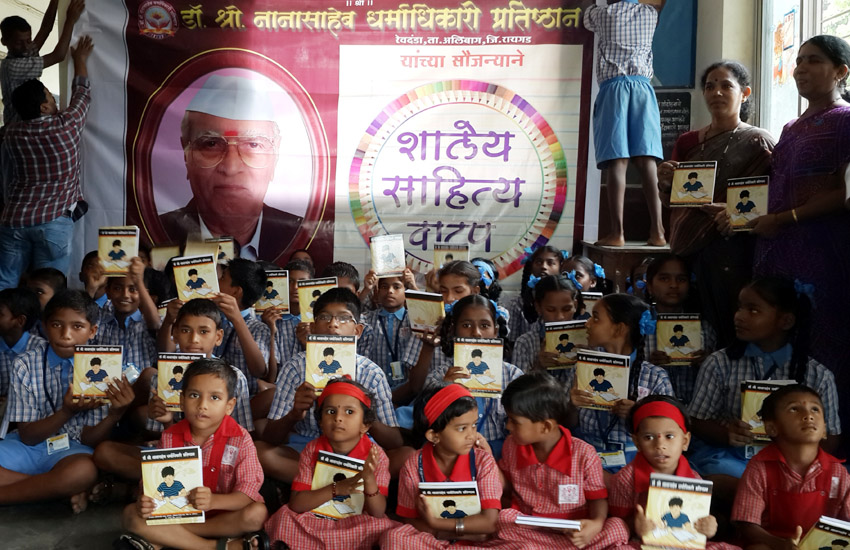 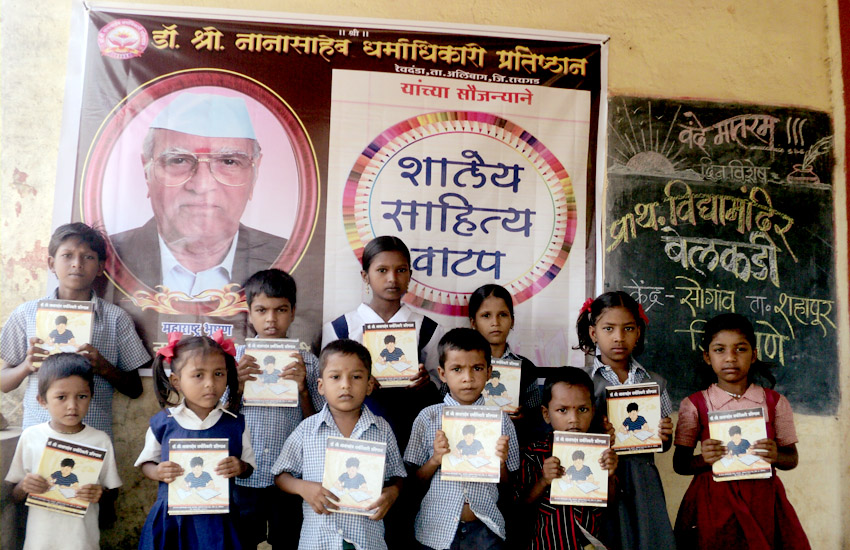 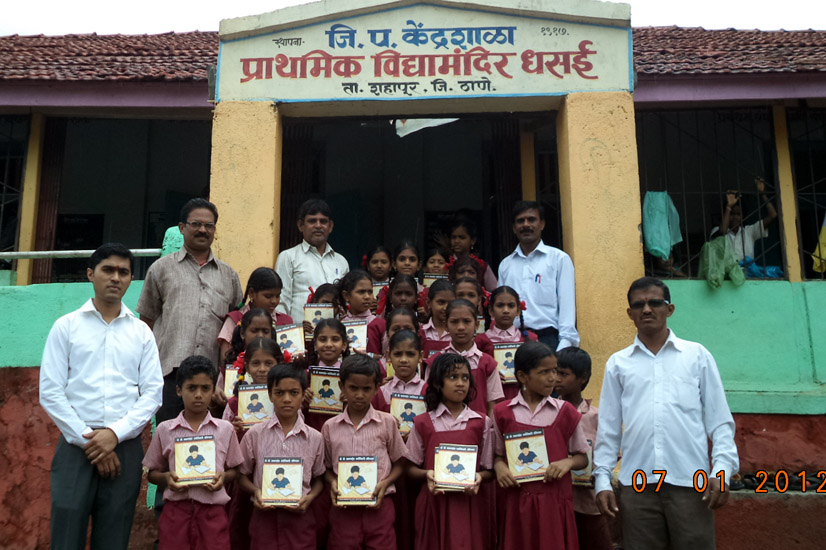 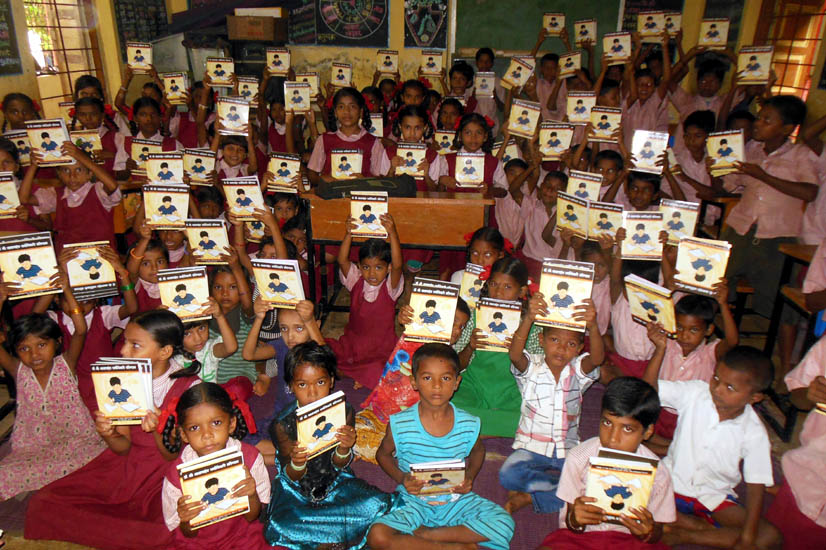 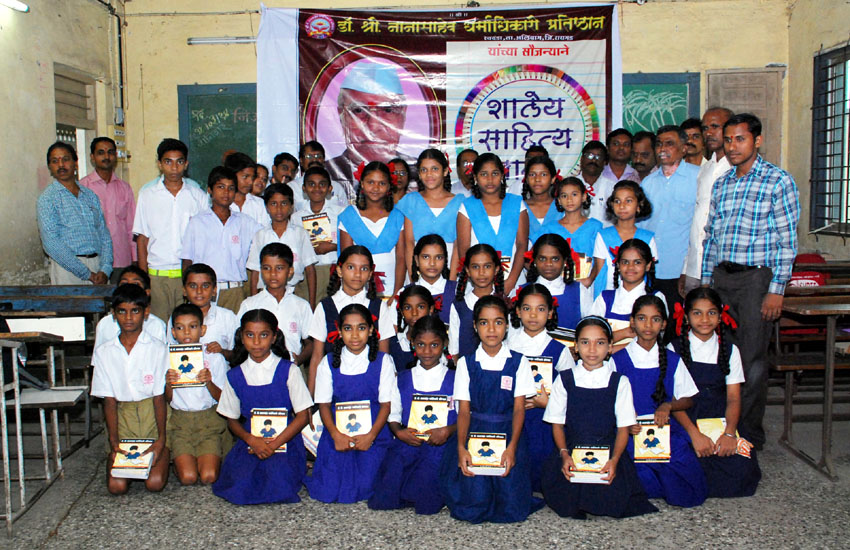 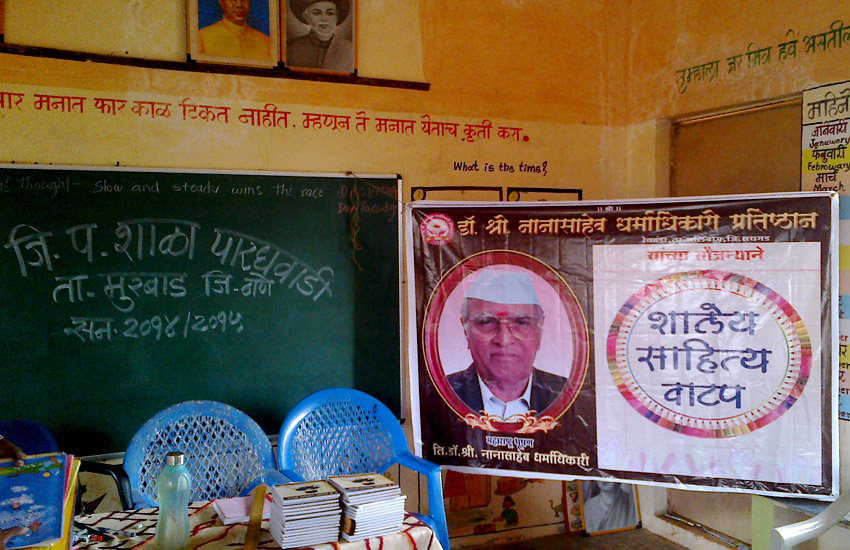 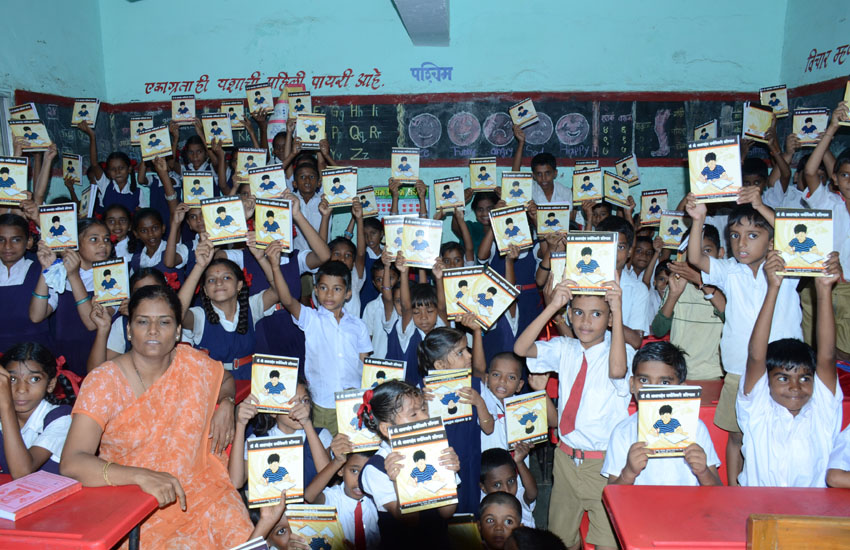 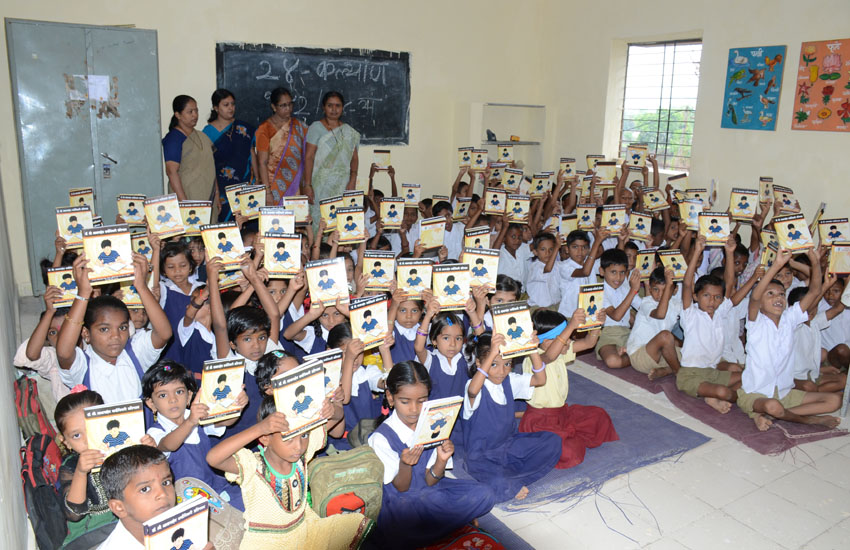 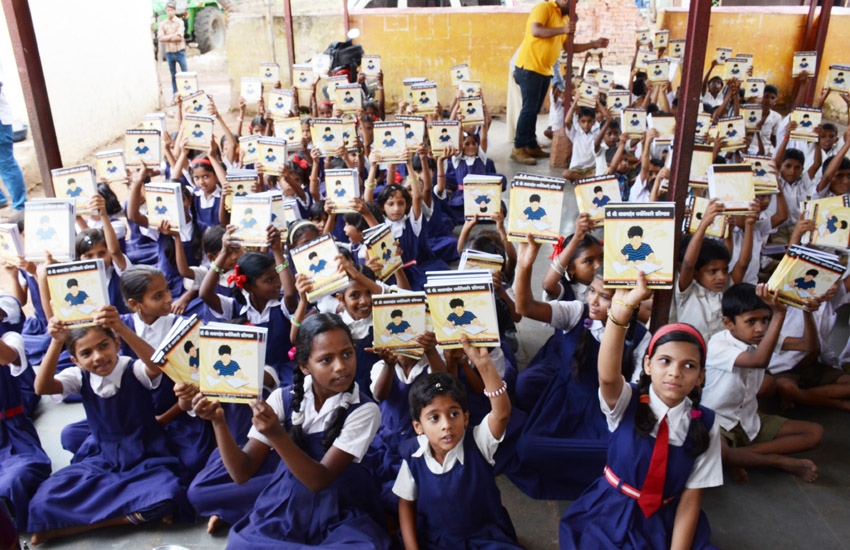 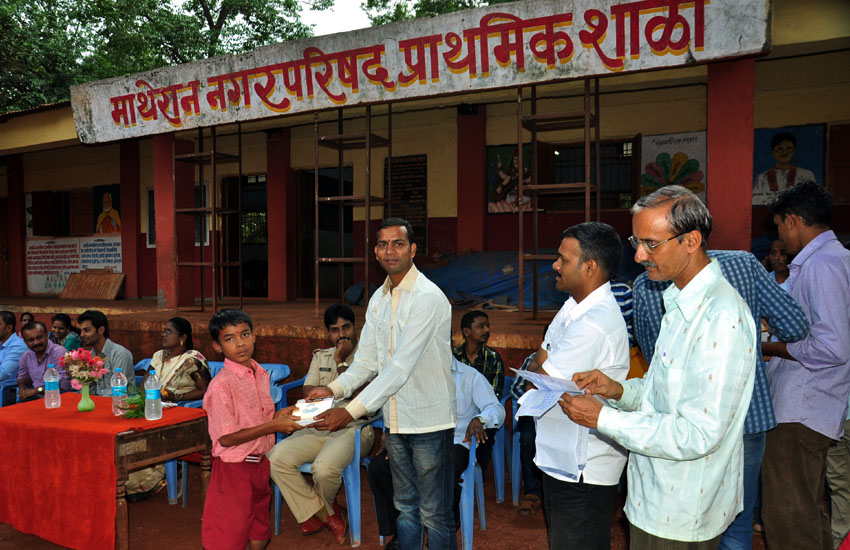 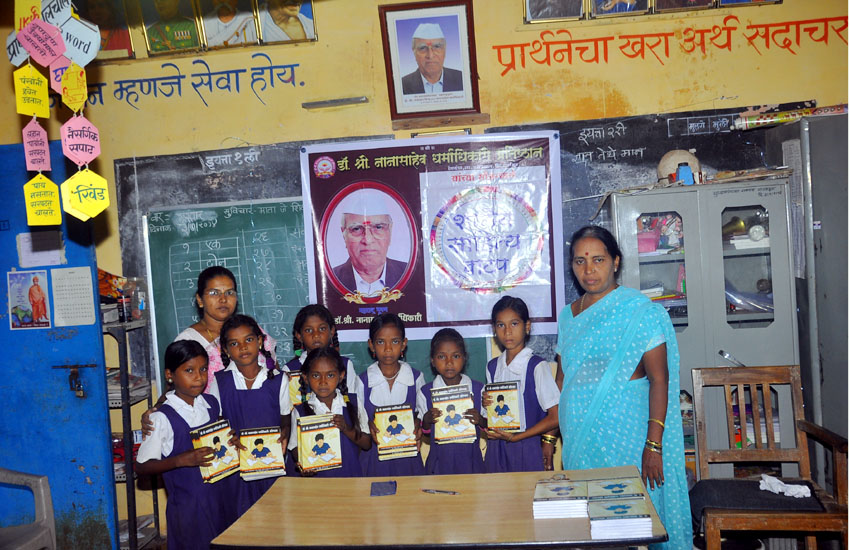 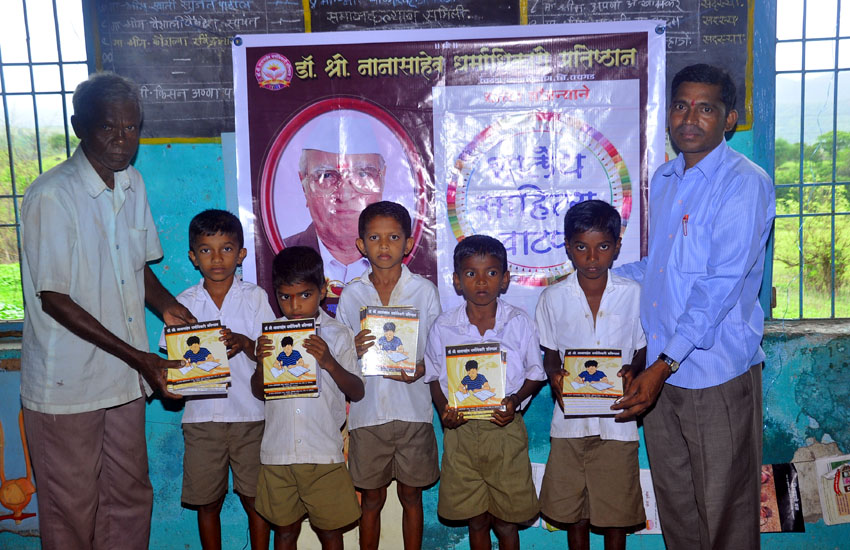 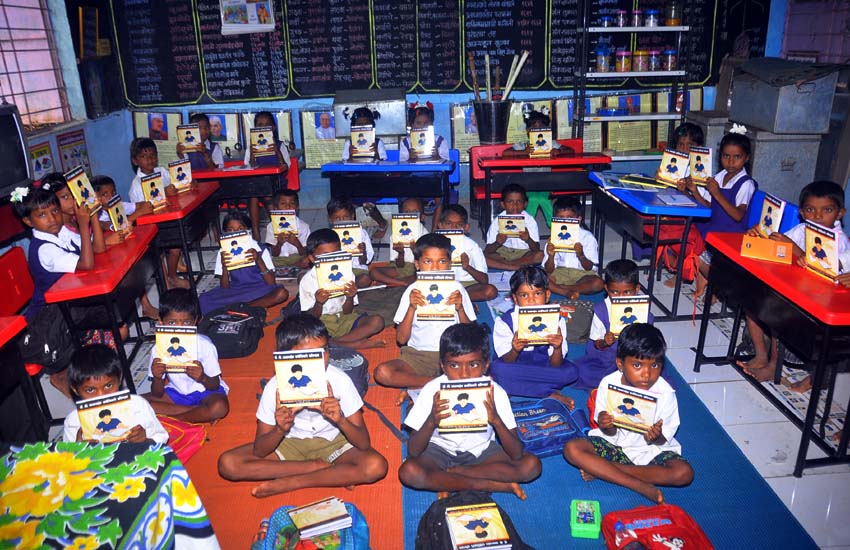 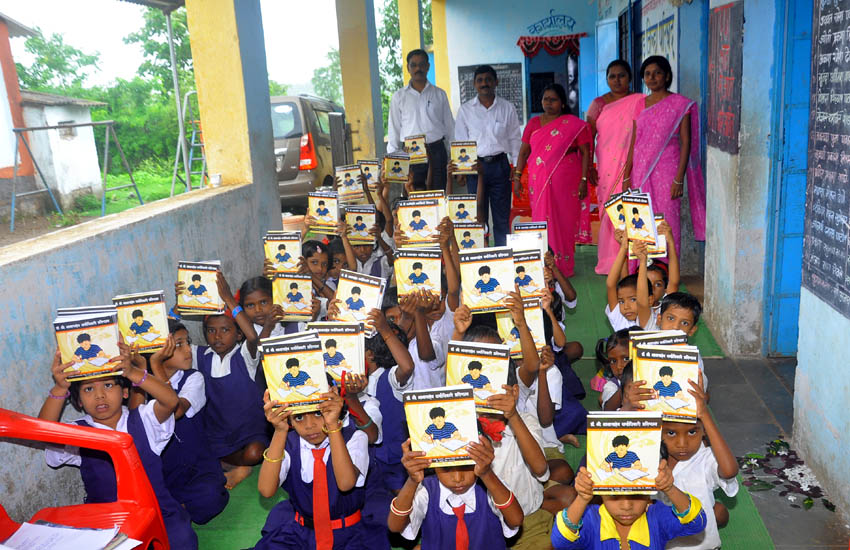 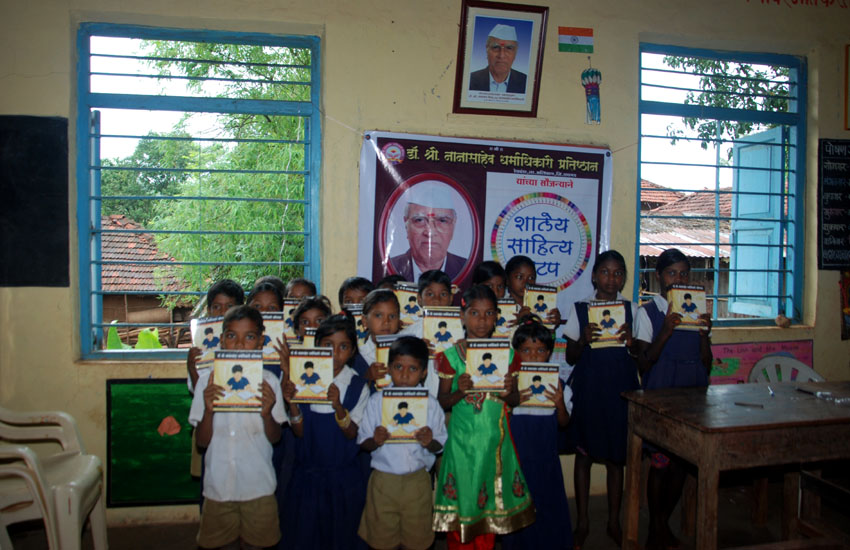 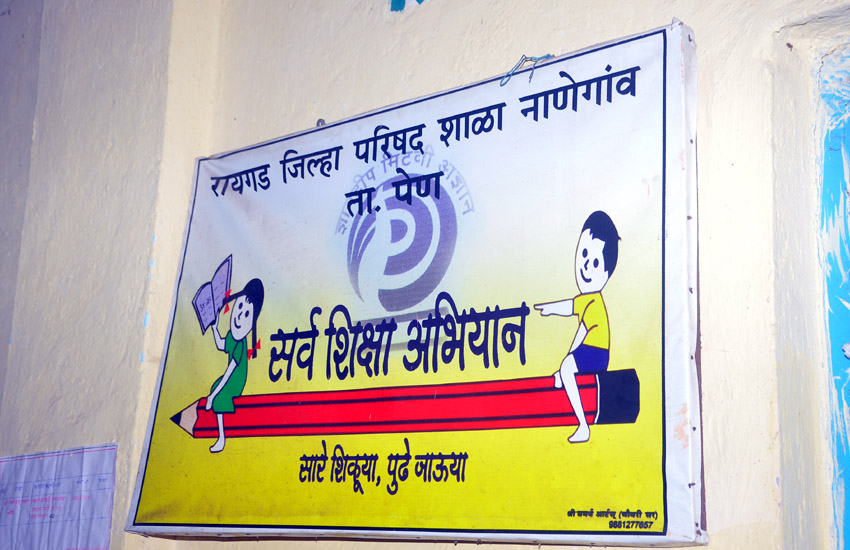 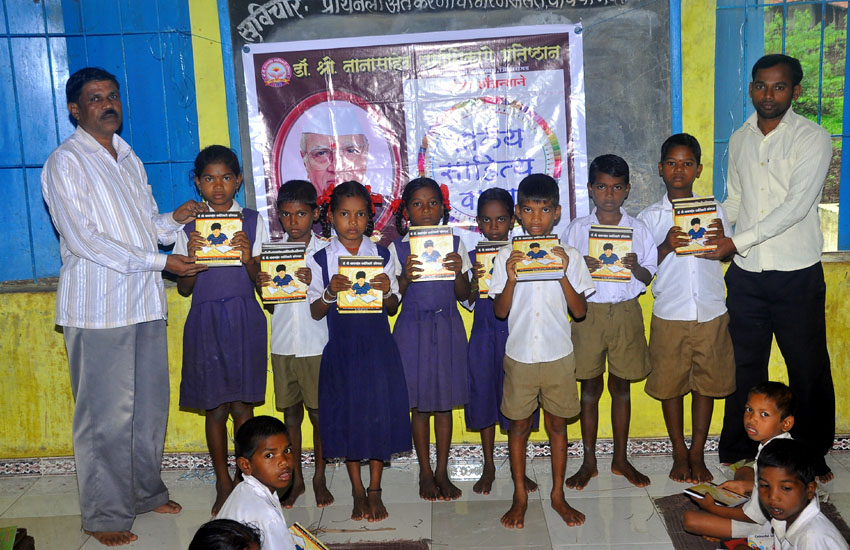 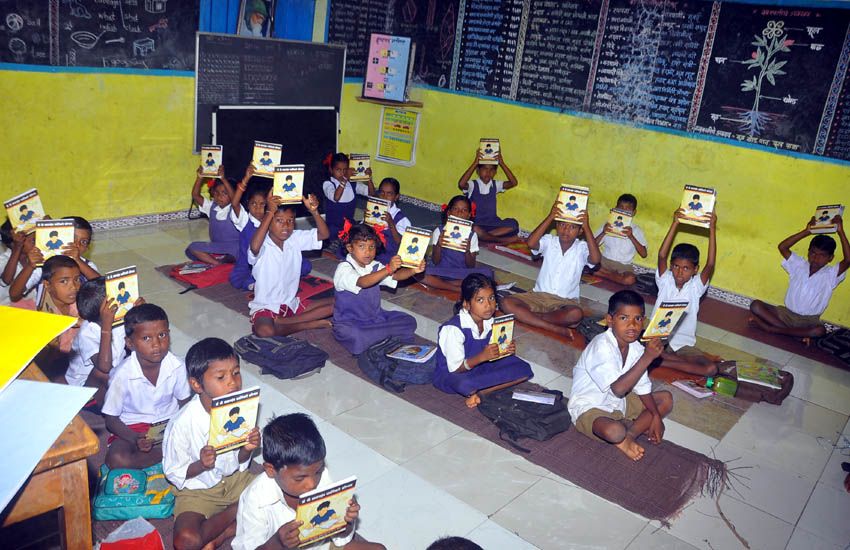 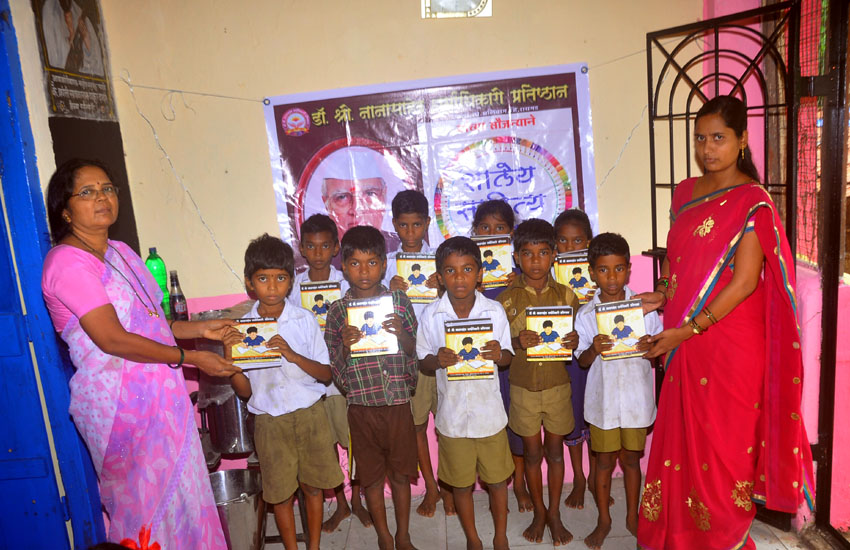 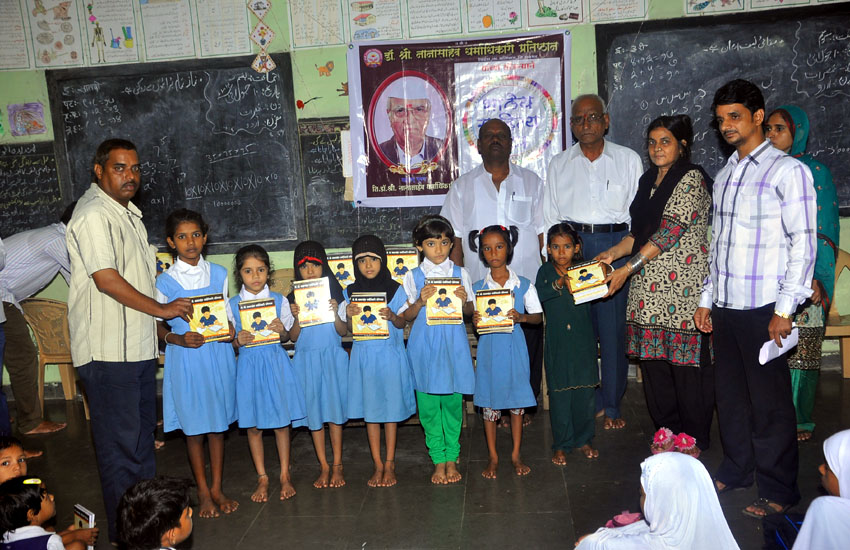 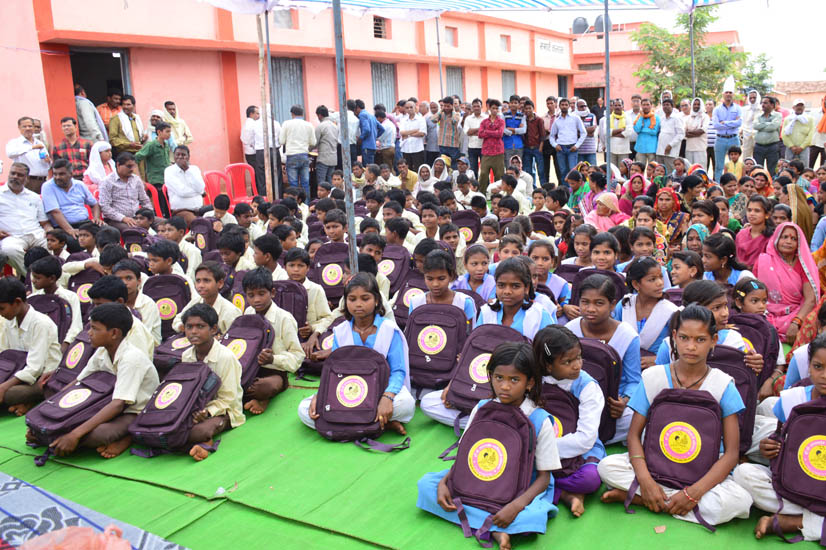 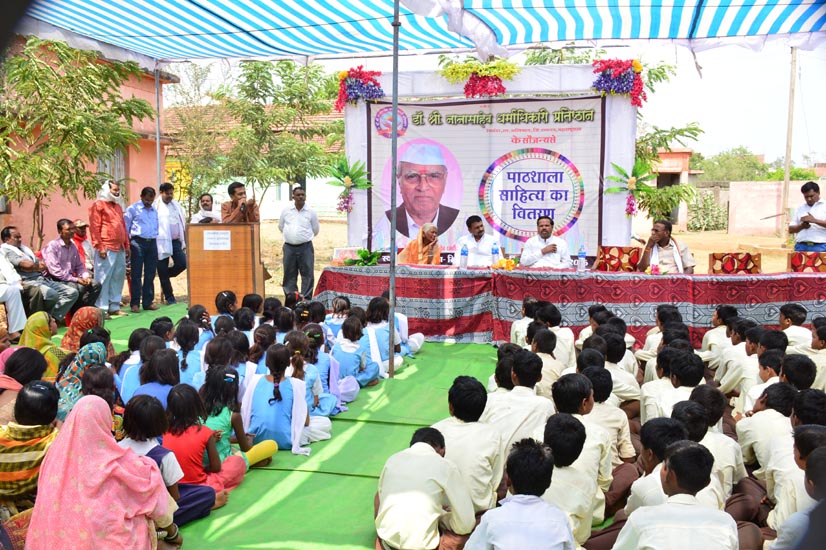 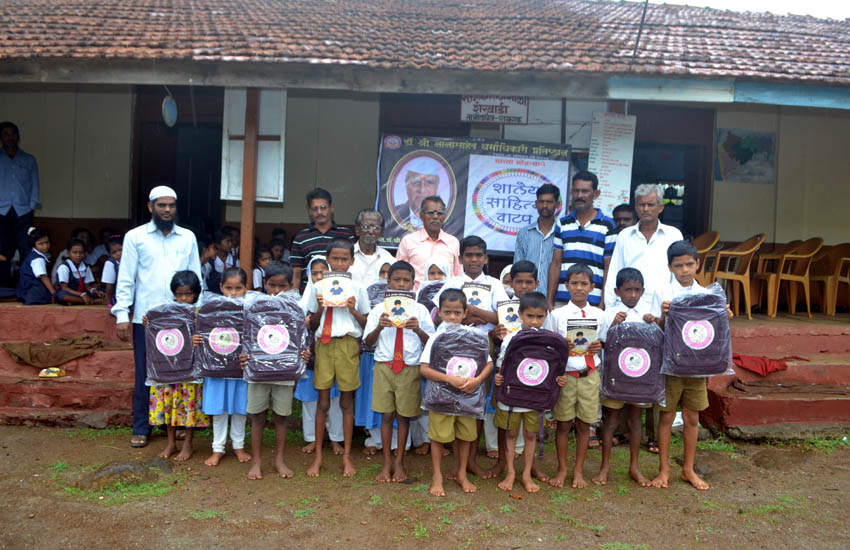 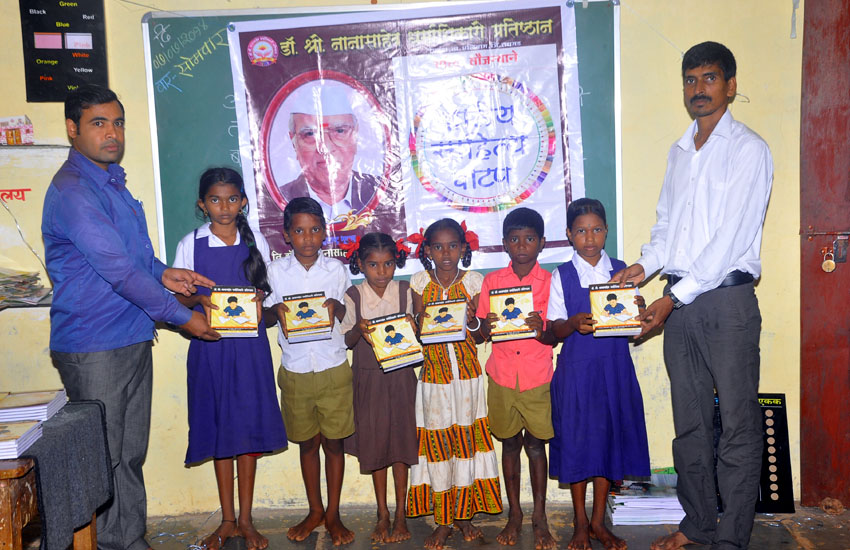 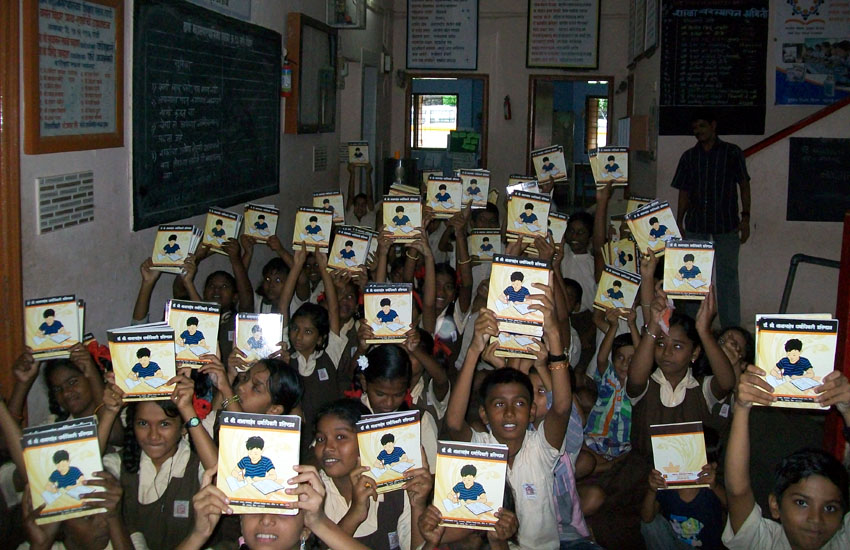 The dignitaries present for the event have appreciated and thanked Dr. Shri. Nanasaheb Dharmadhikari Pratisthan for such appropriate and commendable gifts given to Z.P. school.

Distribution of Educational stationery and Benches

Respected Principal of Chintamani Night School and College praised for the co-operation given by Dr. Shri. Nanasaheb Dharmadhikari Pratishthan and expressed his gratitude through his letter dated 12th November 2014 sent to the Pratishthan.