Dr. Shri Nanasheb Dharmadhikari Pratisthan organized a sludge removal from to Ranavli Dam to increase the stogare capacity of the dam. 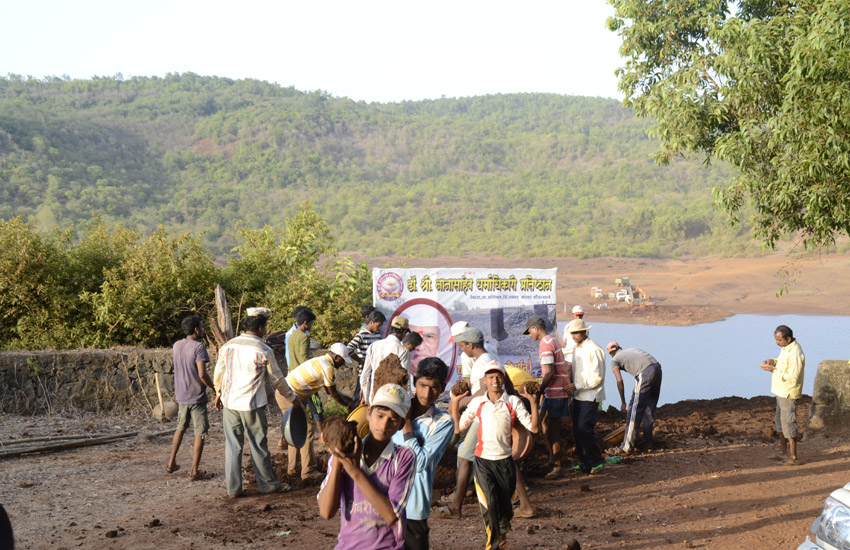 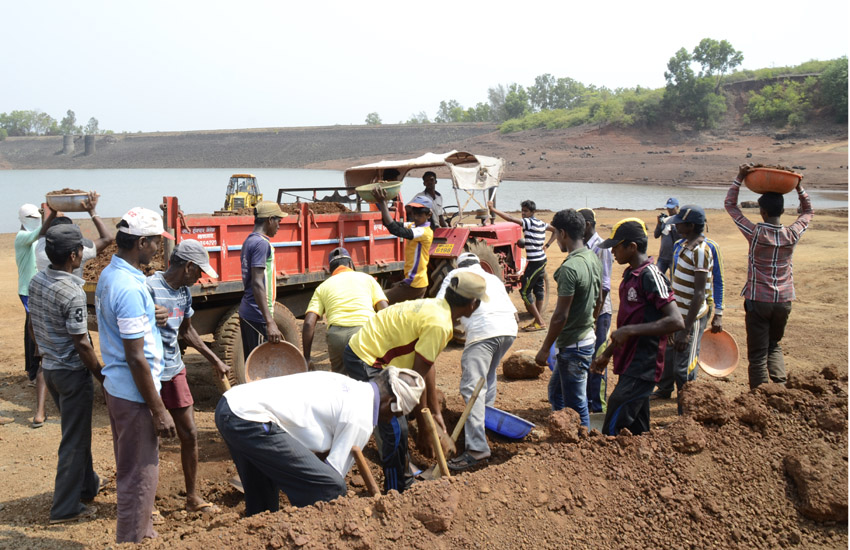 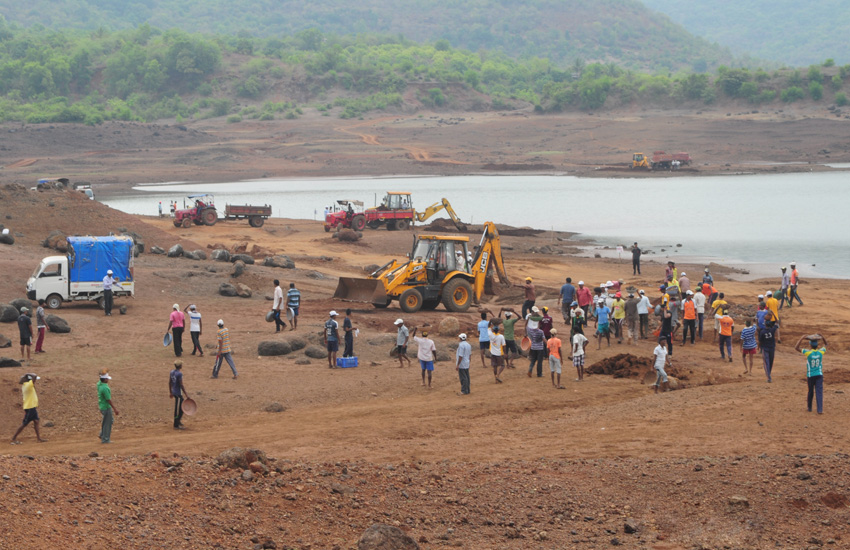 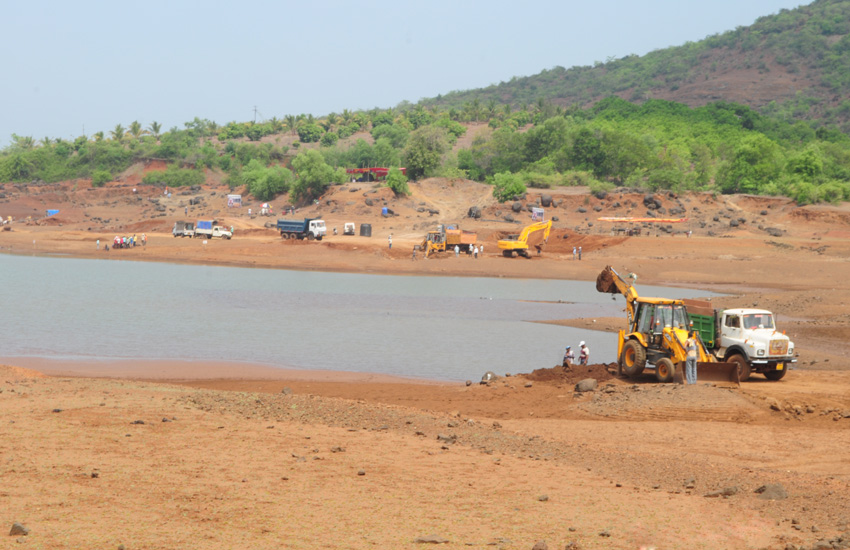 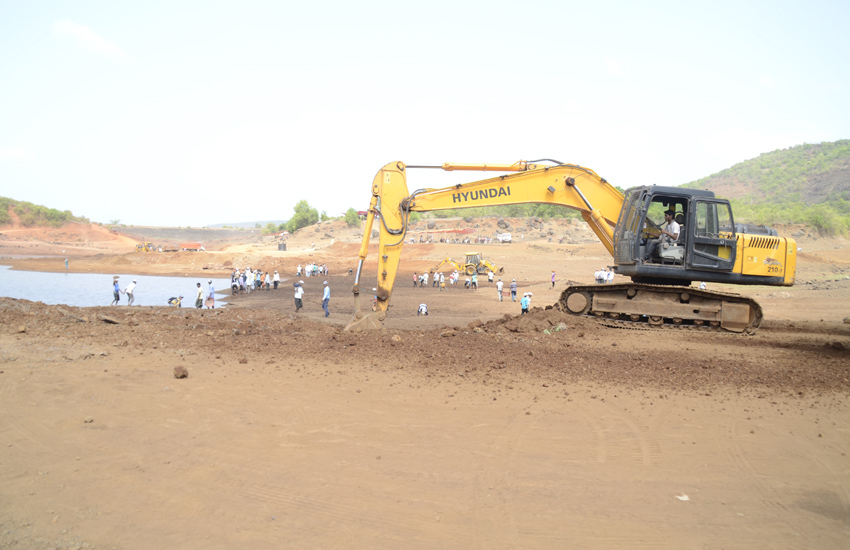 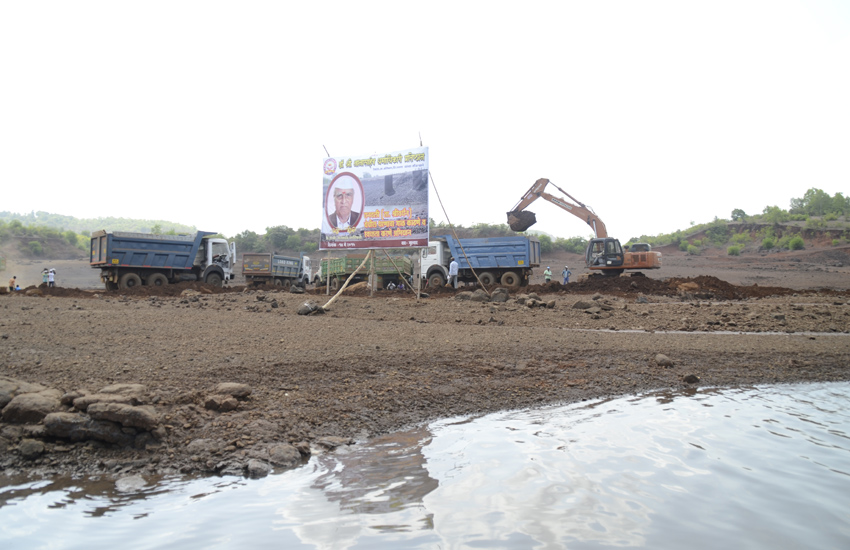 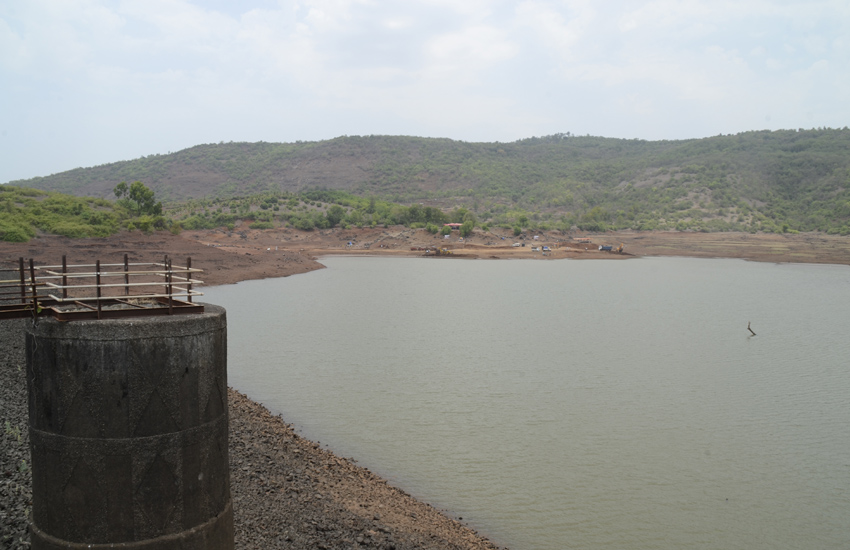 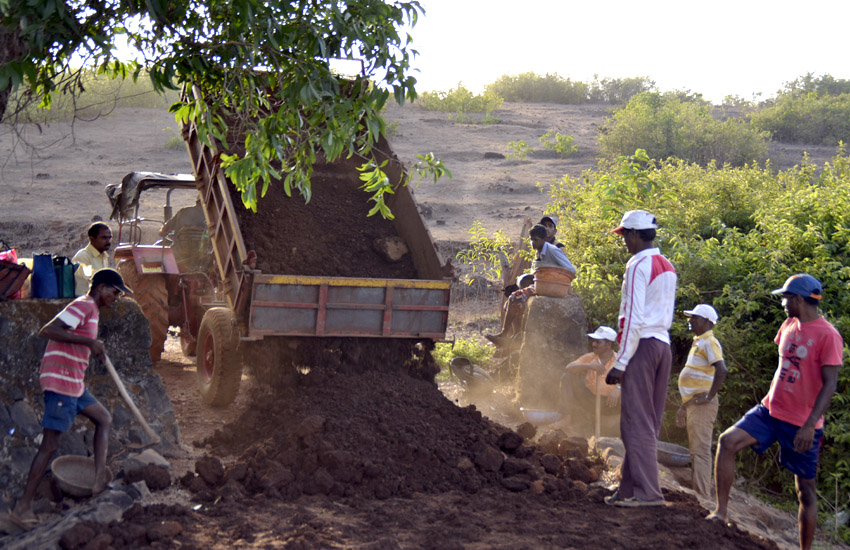 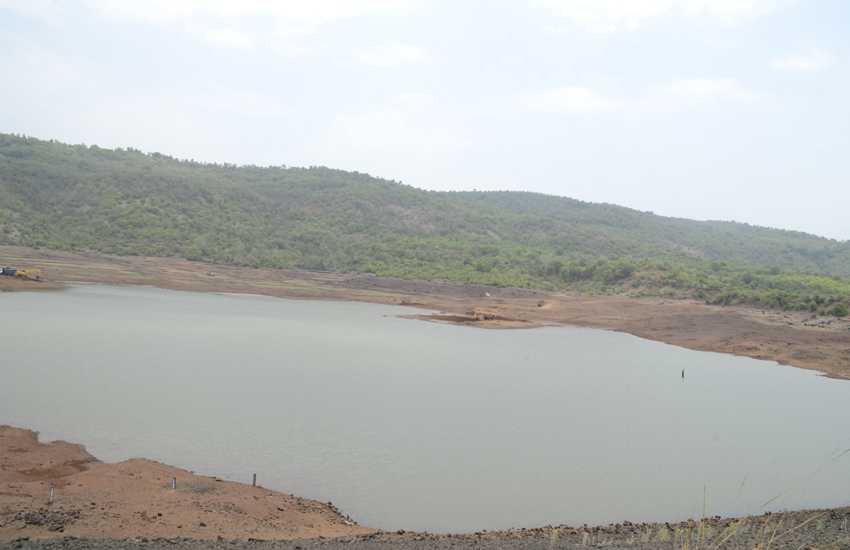 In accordance with the letter bearing outward No. 17 of 2015-16 issued by Pratishthan Office, dated 07th May 2015, the Chief Engineer, Irrigation Department, Raigad, Kolad had accorded sanction vide letter No. RAPAVI/PRASHA-1/2244/2015, dated 8th May 2015 to Dr. Shri Nanasheb Dharmadhikari Pratisthan , Revdanda for removal of sludge from Ranavli dam in Shriwardhan Taluka during the period from 14th May to 18th May 2015 and has successfully completed the same by courtesy of Pratishthan

The removal of sludge drive was inaugurated by the auspicious hands of President of Shriwardha Nagar Parishad. Mrs. Pratibha Kangane. Former President Mrs. Kavita Satnak, President of Transport Association Mr. Prashant Shinde and Darshan Vichare were also present at the time of inauguration. Revenue staff along with the province officer of Taluka Shriwardhan also contributed their one day in this campaign. Assistant Police Inspector Mr.Dhondaga and other staff of police department showed overwhelming response with active participation in this drive.

The drive helped in improved storage capacity of the dam by 1.18 million litres of water while its depth has increased by 1 foot. This will supply water to residents of Shriwardhan as well as 25,000 to 27,000 people living in the outskirts area. Almost 16 acres of farming land will be fertile and brought under irrigation. In the future, villagers will not face water shortage.